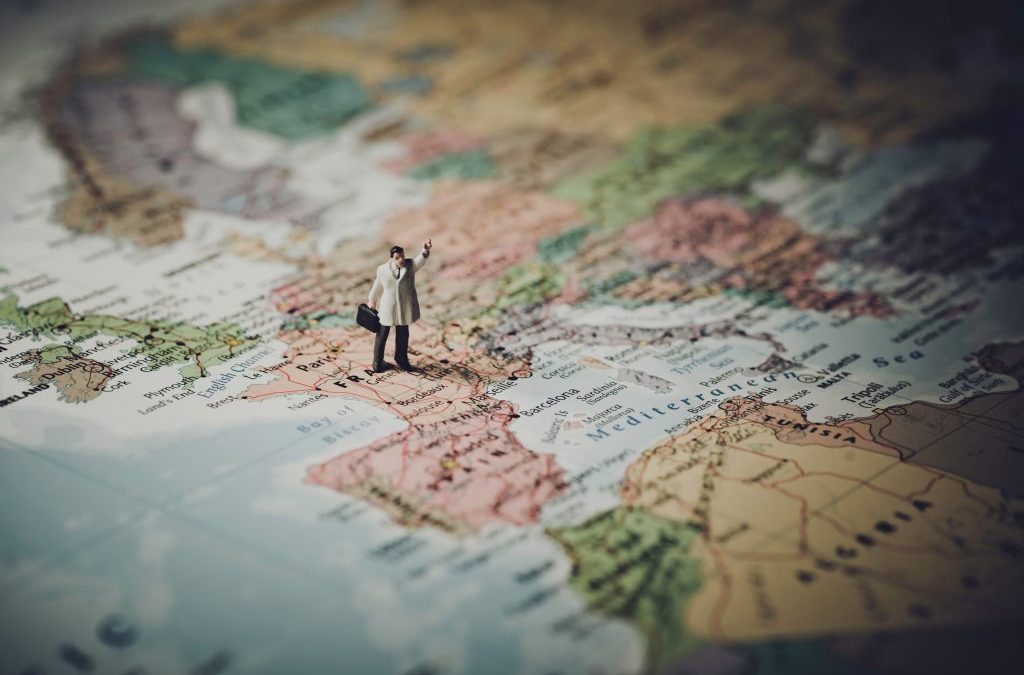 Residency post-Brexit: Am I still covered by the Withdrawal Agreement?

Some people may be concerned as to whether their residency application, after the 31st December 2020, will still be covered by the Withdrawal Agreement.

Well the Spanish Foreign Office has made it clear that as long as the applicant can prove, by any legally admissible means, that they were residing in Spain before the 31st December 2020, their application will be covered under the terms of the Withdrawal Agreement. Specifically, if the applicant was registered on their Town Hall census (“padrón de habitantes”) or they had an existing work contract before said date, this will be sufficient evidence, although other means of proof are possible.

In this instance, this means that these applicants will only need to meet the residency requirements as an EU citizen and they will be able to apply from Spain. See our post Living and working in Spain for more information.

However, if the applicant’s entry into Spain takes place after the 31st December 2020, they will have to apply for the appropriate residency visa through the Spanish Consulate in the UK, before traveling to Spain. In this case, if the applicant has travelled to Spain without the visa, they will be entitled to remain in Spain for up to the 90 days permitted under the Schengen rules, but they will need to return to the UK for the residency visa application, as these applications require a physical appointment at the Spanish Consulate in the UK.

If you are interested in applying for residency in Spain and need further guidance, we recommend you seek the assistance of a legally trained professional.

When do I need an Apostille?

The general rule is that for any official document issued in a foreign country to be valid and recognised in another, the document will need to legalised, or in the case of countries party to the Apostille Convention apostilled.

Exemption within the EU

As part of the EU’s administrative cooperation EU Regulation 2016/1191 came into effect on the 16th February 2019, simplifying the circulation of public documents between EU member States, and it applies to:

Said Regulation establishes an exemption from the Apostille, between EU member States, for these documents when they relate to the following subject matters:

Furthermore, the Regulation also establishes an exemption from translations, under certain conditions. This means that if the original document is not issued in a multilingual format, you will be able to request a Multilingual Standard Form from the issuing authority, which saves on translation costs.

What about the UK?

The UK was of course an EU member State at the time that the Regulation was passed, but some people may be wondering if this exemption continues to apply to documents issued by UK authorities after Brexit.

Said Regulation was applicable in the UK immediately before the implementation period completion day (31st December 2020), which means that, in accordance with Section 3 of the European Union Withdrawal Act 2018 and Section 25 of the European Union Withdrawal Agreement Act 2020, the Regulation forms part of “retained EU law” and continues to apply after the 31st December 2020, until further notice.

Living and working in Spain

As we all know, citizens of EU and EEA member states are allowed free movement throughout the Spanish territory. This is in theory. In reality, since 11th July 2012, the conditions for residence in Spain for more than 3 months have become much stricter. END_OF_DOCUMENT_TOKEN_TO_BE_REPLACED