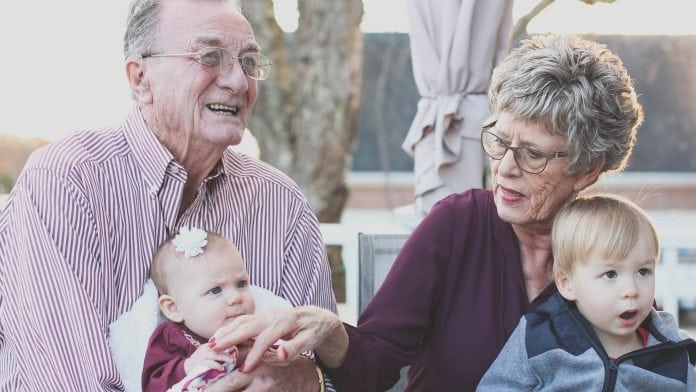 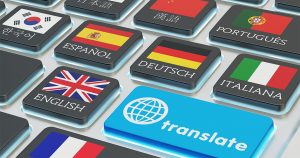 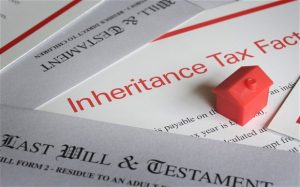 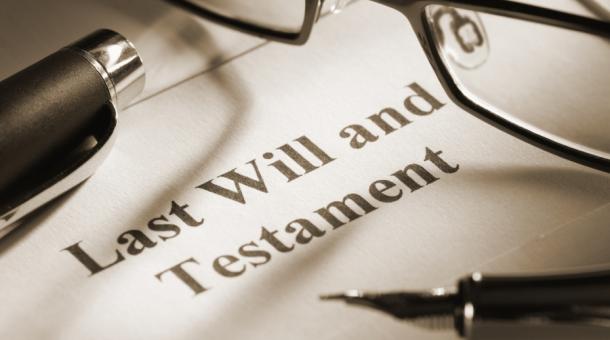 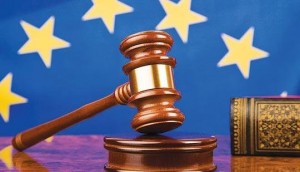 Whether you are selling or buying property in Spain certain requirements must be met and procedures followed to ensure the purchase complies with Spanish Law and regulations. END_OF_DOCUMENT_TOKEN_TO_BE_REPLACED